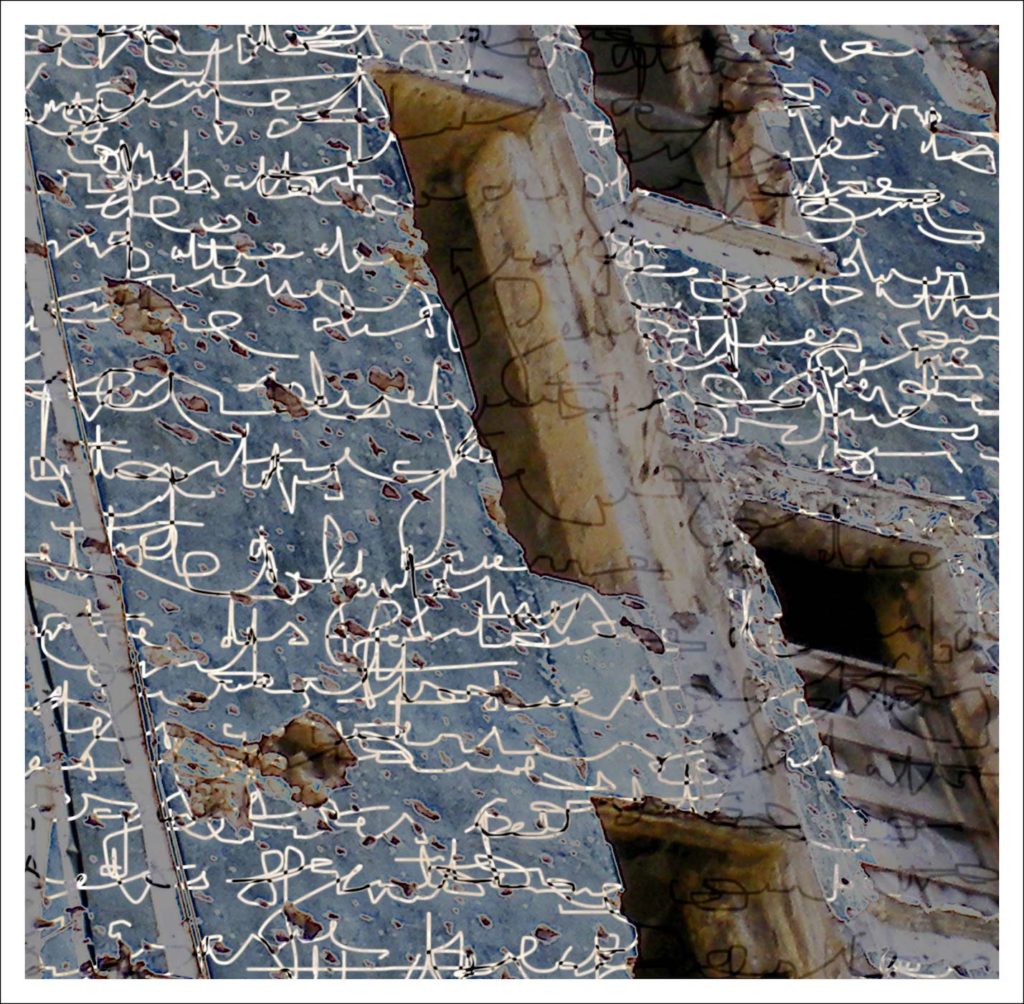 in this hoerspiel, floy krouchi has been working with sounds captured on the theatre of operations in the middle east since 2001, mixing poetry, testimonies, reports by amnesty international and archives documents. the framework takes roots on three voices under curfew:

arab, hebrew, french, putting into question the notions of identity, frontiers and territory in a warfare context.

with the participation of kamilya jubran (oud, voice / palestine) and of meira asher (voice, electronics / israel)

with the participation of many women artists and writers from the middle east, texts from ritta baddoura (lebanon) & maha ben abdelhadim (tunisia)

curfews won the luc ferrari international radio prize from la muse en circuit in 2010 and in its longer version the phonurgia nova prize in 2013.