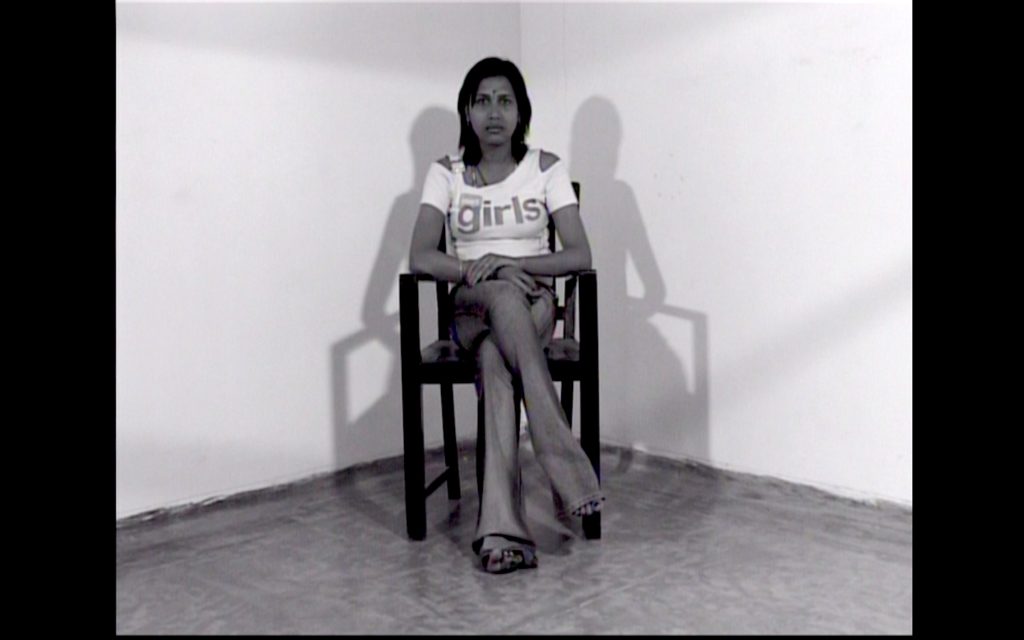 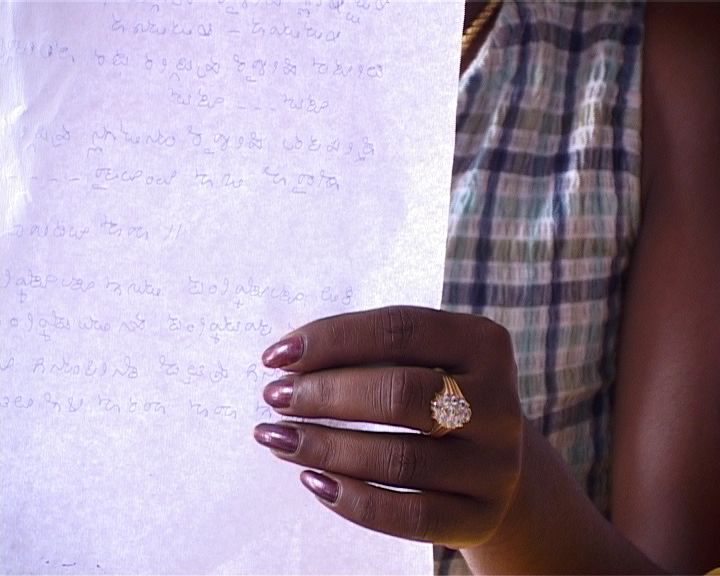 This radiophonic piece is the result of a poetic encounter between Floy krouchi and members of the Hijra community in India, the transexual sacred community of India.

It is a sonic object in form of a kaleidoscope, which explores the frontiers between documentary, essay, and hoerspiel: Real life with the Hijras, celebrations, rituals, myths, daily life, struggles, activism; Interviews, testimonies, open mics and poetry.

All the texts performed in “Hijras Diaries” have been generated through writing workshop Floy Krouchi organised in Bangalore, South India, with a group of 5 to 9 participants from the Hijra community.
The encounters and the work process have been going on for a period of 5 years.

winner of the italia price 2011 in the category innovative documentary.